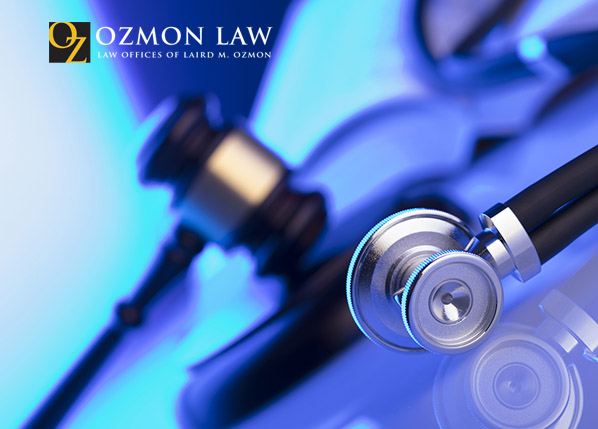 As I mentioned in my last blog, medical malpractice cases are steep uphill battles. Nearly 80% of trials end in a defense verdict despite medical error being the nation’s third leading cause of death. The appellate court is an equally unfriendly place for victims of medical negligence. But recent rulings have brought some moderately good tidings for plaintiffs.

To give you a brief overview, Arient v. Alhaj-Hussein involved a wrongful death case on behalf of a patient who died after a medical procedure rendered her a paraplegic. A Cook County jury awarded nearly $8 million to her estate. Even though the Appellate Court found reversible error at trial, the court upheld the verdict. The errors related to three of the plaintiff’s five alternative claims of negligence. The defendant did not ask the jury to separate its verdict according to those claims using special interrogatories (specific questions to the jury to be answered when it renders the verdict). Instead it submitted a general verdict form, so the court refused to reverse because it had no way to determine on what acts of negligence the jury based its verdict.

Another appeal brought mixed results after a heartbreaking turn of events roiled plaintiffs in the case of Jefferson v. Mercy Hosp. & Med. Ctr. The plaintiff claimed permanent brain damage due to medical negligence. But after the case was submitted to the jury and before it rendered a verdict for over $22 million, $15 million of which was allocated to future damages, the plaintiff died. The defendant hospital sought to overturn the verdict or at least reduce the amount of the damages. Having never reviewed such circumstances, the Appellate Court ruled that until the moment the verdict is rendered the case may be transformed into a survival action if the plaintiff dies. In that event, the plaintiff is not entitled to damages that accrued after the plaintiff’s death. This ruling allowed the plaintiff’s estate to retain just over $7 million in past damages but the family lost $15 million in future damages the plaintiff would not suffer due to her death. The family will likely be able to pursue a wrongful death claim they filed post-trial by way of an amended complaint; those proceedings were stayed pending this appeal.

In both cases the defendant’s strategy concerning verdict forms or special interrogatories rankled them on appeal. In Jefferson the defendants objected to plaintiff’s tendered instruction seeking to separate past and future disfigurement. Without this distinction, the court could not discern what portion of the jury’s $2.5 million award for disfigurement was attributable to future damages so it let the award stand. The key takeaway for trial attorneys is that the preparation of the documents memorializing the jury’s verdict should be tailored to each case; conventional wisdom may not always apply.