Even Plaintiff’s Lawyer’s Hearts Get Broken 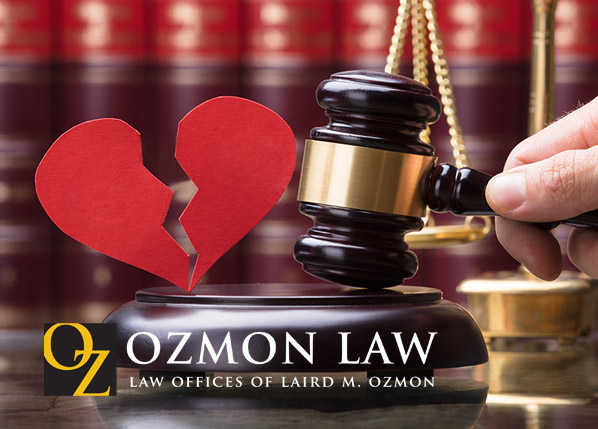 As Valentine’s Day comes and goes, I’m reminded of the biggest heartbreak I’ve suffered in recent years. It involved a wife and her two young children who lost a beloved 32-year-old husband and father to medical negligence.

We knew it was an uphill battle as we litigated in an unfriendly county where self-interests were at stake in a tight knit community in which the hospital that employed the defendant doctor was a big political and employment player. In spite of this, for as long as I have prosecuted medical malpractice cases on behalf of patient victims and their families, I had not had a case about which I felt so confident.

Going into the trial we had a seven-figure offer that was a significant sign of defendant’s concerns, but was insufficient to compensate the victims. The defendant doctor was on the record admitting to facts that were indicative of his liability, while also completely conceding damages. In my entire career I had never had a physician testify as this defendant did that if he had transferred the patient from the urgent care across the hall to the emergency department (ED) the young father would have had the proper cardiac treatment and lived a long life instead of dropping dead of a heart attack just two weeks later.

In another career first, the coroner testified as an independent witness the patient’s autopsy showed the young father was indeed having a heart attack when the defendant doctor was treating him in the urgent care and sent him home rather than to the ED on the premises.

Although we fought mightily, inexplicably, the jury ruled in favor of the doctor. We were dumbfounded and heartbroken.

Never fear, I thought. This is a case tailor-made for a successful appeal. Nothing neutralizes an unfriendly venue like the Appellate Court that encompasses a greater geographic area and supposedly takes a fresh, independent look at the case. Even though appeals of jury verdicts are rarely reversed, we soundly believed at the very least the three appellate justices would give this family a new trial. That was not to be! It turned out the appellate court was equally inhospitable.

If anything, we trial lawyers are relentless, but our hearts can be broken too. So we filed for permission to appeal to the Illinois Supreme Court where few cases are given access and almost no medical malpractice cases are heard. In addition to the years of countless, uncompensated hours and the expenses of over $200,000, it appeared neither my client, nor I, would recover anything.

Notwithstanding that the odds were stacked against us, still I could not surrender. The final blow came just two weeks ago when our petition for leave to appeal was denied marking the end of the line for our shattered clients. Our hearts will always bear the scars of this blatant injustice, the consequences of which this young family will have to endure for the rest of their lives.