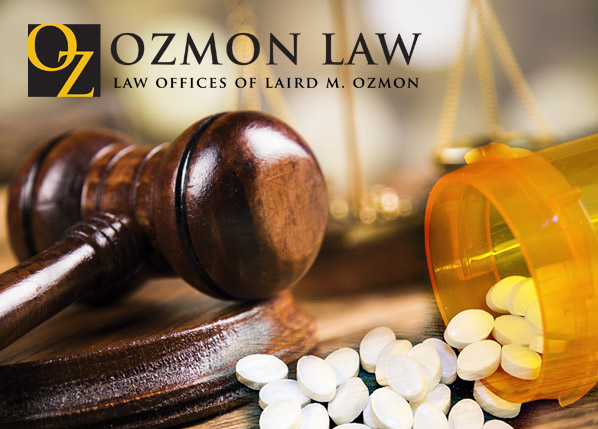 The gravity of the opioid crisis in this country is coming into full relief with more shocking headlines bombarding us every day. It is clear the ever cozier relationship between the medical community and the pharmaceutical industry was the genesis for this cultural addiction: www.theatlantic.com. Doctors admit it is “the biggest medical-initiated problem that ever has appeared in the United States.” Now everyone is paying the price.

My career in medical malpractice litigation tells me cases against health care professionals alleging negligence in prescribing and monitoring opioids will be on the rise at a rate in step with the exponential increase of opioid consumption and deaths since 2000.
For example, in 2016 a St. Louis jury awarded a 45-year-old man $1.4 million and his estranged wife got $1.2 million in addition to a $15 million punitive damage award against the physician who prescribed him addictive pain medication. With our justice system (both civil and criminal) unleashing its formidable power on the perpetrators and the populace firmly in the patient’s corner, opioid-related medical malpractice cases like this one will play their part. They will curb these nefarious practices by holding doctors and pharmaceutical companies accountable.

These won’t be your typical medical malpractice cases involving a blistering battle of medical intellectuals butting heads over the intricacies of the standard of care and whether the defendant breached it. Neither will the doctor start the case in their usual position of the vaunted, kindly healer. In opioid cases the tables may turn. Because of the high profile epidemic and the cascading legal consequences at all levels of government against doctors and the pharmaceutical companies that peddled their wares to them, plaintiffs are likely to have a greater advantage in opioid cases.

Of course, the physician’s negligence must still be proven by a medical expert, but the doctor’s defense will be more difficult to establish in the face of these devastating U.S. Government statistics.

With all of this in the public record and top of mind for American citizens across the economic spectrum who have been affected by the epidemic, health care professionals will be forced to account for the avarice that drove them to denigrate their oath to “Do No Harm.” Only then may their victims begin the healing process.