NOT “AS SEEN ON TV”: MANAGING THE PLAINTIFF’S EXPECTATIONS 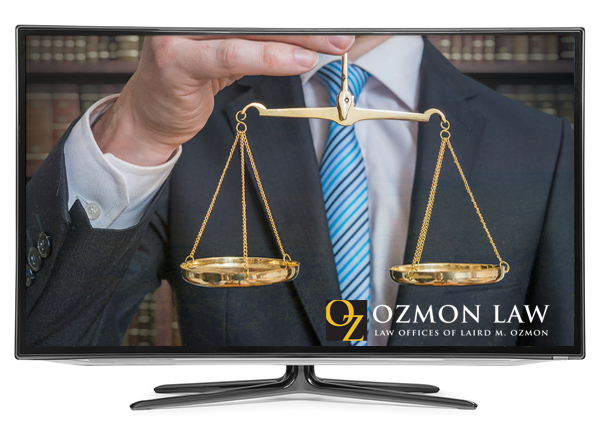 Expectations drive human behavior. Few people outside of the legal profession have any understanding of the judicial process or the time horizon involved to enable them to form reasonable expectations about it. Instead, the public relies on the fantastical depiction of the legal system represented on television and in movies. Believe me, unlike an episode of The Good Wife, no personal injury case goes from discovery deposition to trial in a day’s time, with private investigators disclosing the key piece of evidence just before closing arguments. The law is made up of rules, after all.

In reality, a party can expect a case to take an average of three to five years to make its way through the legal system, sometimes even longer. Oftentimes, defendants bring multiple motions to dismiss the case so the most crucial part of the process, called “discovery,” does not even get under way for a couple of years.

Discovery is the investigation of the case to adduce the facts that form the evidence admissible at trial that proves the plaintiff’s case to the factfinder, either judge or jury. It can also reveal potential flaws or defenses that allow defendants to defeat a plaintiff’s claim or reduce a defendant’s liability for damages. Discovery is lengthy and painstaking.

During discovery, the plaintiff has a brief moment in the spotlight—a starring role during his or her deposition. This is also incredibly stressful. Since it is the defendant’s attorney conducting the deposition, the plaintiff does not have control of the narrative. It can be very frustrating for an injured party who views it as an opportunity to tell their story. It is my job to take the time necessary to prepare plaintiffs for this and reassure them that we ultimately will control the narrative at trial if necessary.

Then the plaintiff shifts to the background while the rest of the discovery commences, depositions of witnesses for the plaintiff and defendants, experts on both sides, document production. Over a period of years, plaintiff’s attorneys can expend hundreds of hours of diligent work to build the case to their client’s advantage, strategize and get the case in a position, ideally, to get the best settlement. Yes, settlement!

The statistics vary, but well under 10% of civil cases go to trial, more than 90% settle before trial. Settlement is the goal because it means more money in the plaintiff’s pocket (remember the plaintiff is responsible for the hefty expenses involved in the trial, i.e. expert fees, court reporting costs, demonstrative exhibits) and it provides certainty of recovery. While trials are the penultimate moment in the story arc on TV, in real life, they can end in a verdict for the defendant—a reality a good plaintiff’s lawyer must make clear to a plaintiff whose case has potential problems. The prudent plaintiff’s attorney is always preparing and is well-prepared for trial, but avidly pursuing settlement knowing in the real world of juries and courtrooms both are often a crapshoot. The savvy, experienced trial lawyer’s job is to artfully prepare his or her client’s case such that the defendants come to realize a fair and reasonable is in THEIR BEST INTERESTS. If the defendant disagrees, then it’s time to talk to those 12 people in the jury box.