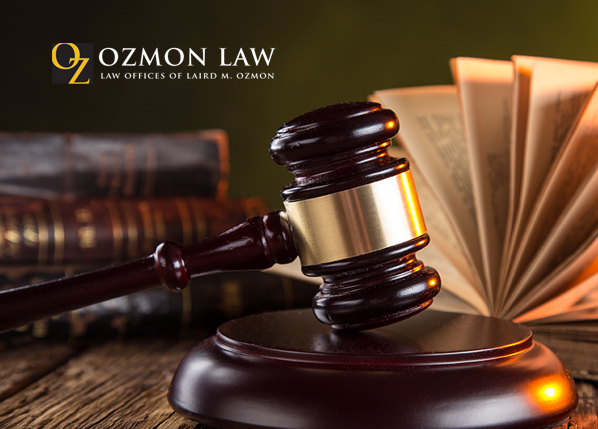 The Illinois Supreme Court has issued a call to action to the legislature regarding the fair and equitable apportionment of the damages between defendants in a personal injury lawsuit. On February 16, 2018, in Antonicelli v. Rodriguez, the court issued an opinion that allowed the most culpable defendant in an auto accident case (an intoxicated driver) to enter into a good faith settlement with the injured plaintiff for the limits of his $20,000 insurance policy. This left the other defendant, the employer of the driver of the truck following behind the plaintiff when the settling defendant made a U-turn in front of her, potentially holding the bag at trial. Make no mistake, the truck company had a bigger bag and deeper pocket, so it was in the plaintiff’s interest to take the policy limits settlement from the driver and focus on the other defendant at trial.

The core issue here is a broader one—whether the jury may be allowed to apportion blame among all culpable defendants regardless of whether all are present actively defending themselves at trial. The defense lawyers admitted their primary objective was to get the settling defendant’s name on the verdict form eventually used at trial so they could reduce their liability by the percentage the jury found attributable to the settling defendant. The truck company tried to distinguish the case calling the driver’s conduct intentional because he was high on cocaine. The Court was unmoved, having found no prior precedent that a traffic collision caused by an intoxicated driver is an “intentional tort.” Moreover, the plaintiff made no such allegations.

The Illinois high court said the statute that governs this question, the Joint Tortfeasor Contribution Act, did not provide for such a result. Nevertheless, there are competing interests vying for consideration here. The purpose of the Act is to encourage settlements and equitable apportionment of damages among defendants. The purpose of our civil justice system is to fully compensate injured victims. Consequently, if defendants settle, then do not defend themselves at trial, the evidence a co-defendant produces pointing a finger at them will go unanswered. This would likely result in empty chair defendants being found disproportionately responsible for damages when their damages have already been fixed based on a good faith settlement.

Essentially the Court determined the injured plaintiff’s risk of not recovering full compensation outweighed the non-settling defendant’s risk of having to pay more than its “fair share” of the jury award. Current law levels the scales a bit by allowing the defendant to set-off the amount of the settlement without the jury’s knowledge so it doesn’t factor into their calculation. This would result in a $20,000 deduction from a jury verdict in the case here.

This initiative will require Plaintiff’s attorneys to meet this call to action with full force to insure any amendments to the Contribution Act do not diminish the plaintiff’s right to full and fair compensation. In other words, we have to do what we do best, fight for the rights of injured victims.