The Awesome Truth About Trial Lawyers . . . Notorious RBG Was One of Us 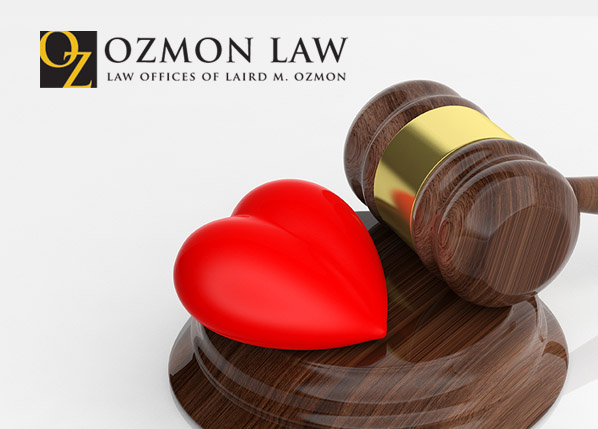 I like that the indomitable Ruth Bader Ginsberg and I have something in common. She started out as a trial lawyer, just like me. Not the much-maligned caricature of a greedy, unscrupulous individual; but the kind of person who puts her time, money and effort into fighting for the rights of this country’s disenfranchised citizens like women and minorities.

At this country’s inception the right to vote was restricted to white men. Women and people of color were treated like chattel and routinely suffered discrimination and injustice. They have had to fight for every right they have today. It is indisputable that trial lawyers stood shoulder-to-shoulder with them to get and keep these rights.

Over 100 years ago blacks and women finally earned the right to vote. In 1964 Congress passed Title VII of the Civil Rights Act prohibiting discrimination in employment. In 1972 Title IX outlawed discrimination against women and girls in education. Changing the law was just the beginning. The scope and enforcement of these laws and others like it have been the subject of litigation since their passage and stoked the fire in every trial lawyer who burns for justice for all.

This history has taught us justice does not come without a fight. The law evolves because trial lawyers are constantly pushing against the forces of evil and ignorance. We are advocates for civil and human rights and against discrimination.

Before she joined the Supreme Court in 1993, Justice Ginsberg was on the front lines of protecting the rights of women gained in Title IX. Today women fill over half of our universities and a record number are finally making their way into public office with 131 women elected to our current U.S. Congress. Her work is directly linked to these monumental advances.

In the course of my legal career Illinois had a $10,000 cap on damages for victims under the Wrongful Death Act. This means regardless of how egregious a person’s conduct was that caused an innocent person’s death the most their family could recover was $10,000. Over the course of my career, tort reform advocates sought three times to extend caps by imposing them on damages in personal injury cases. As president of the Illinois Trial Lawyers Association I spearheaded the fight to declare such caps unconstitutional. Today these caps don’t exist in Illinois. Victims have access to full and fair compensation without artificial barriers. So instead of lumping us in with the bad guys, think of the tireless Ruth Bader Ginsberg who typifies us trial lawyers and all that we give to right wrongs and cement positive change.