Who Wins When Punitive Damages Are Awarded? 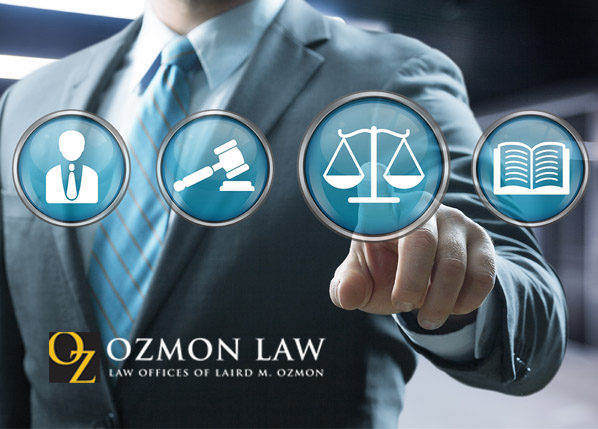 Recently a huge punitive damage award made the news. A groundskeeper sued Monsanto alleging its well-known weed killer Roundup caused his terminal cancer. The jury attributed $250 million of its $289 million award for the plaintiff to punitive damages based on the company’s conduct when it received reports about the adverse health effects of its product that remains in the marketplace today.

To understand this result and its effects we must define punitive damages. Punitive, a.k.a. exemplary, damages are money damages above and beyond monies dedicated to reimbursing the plaintiff for what he or she lost or suffered. They are intended to punish and deter wrongdoers from repeating their conduct. Such damages are not often awarded, that’s why they are newsworthy.

Punitive damages may be a function of the net worth of a defendant. The size of the award may also correlate to the gravity of the wrongful conduct. Consequently juries may award punitive damages based on emotion rather than a logical equation. With these factors at play, trial judges have the power to reduce punitive damage awards to bring them in line with reason rather than passion. However, what the judge did in the Monsanto case is illogical and contrary to the intent of legal doctrine. Adoption of a 1:1 ratio would most often result in a punitive award insufficient to achieve its goal of deterrence. Maybe a ratio can be just, but 1:1 is a random choice that ignores underlying jurisprudence.

Whatever you think about the size of this award, or the judge’s decision reducing it, verdicts like this reverberate in corporate boardrooms, law firms, the offices of insurance companies and claims administrators, and anyone who serves their interests. So when corporate decision makers read a report potentially linking their product to health risks, or disclosing a defect that could cause injury, their cost-benefit analysis has been materially changed—in favor of the consumer. Regardless of whether you think the cost of any particular award trickles down to the consumer, there is a direct benefit from its impact on future corporate conduct. This is the U.S. tort system working to benefit the public, not the privileged few.